Come on a journey of inspiration & adventure while renovate & restore a beautiful Victorian home 'St Elmo' in the picturesque Hunter Valley, Australia & laugh at a few of our family adventures along the way. 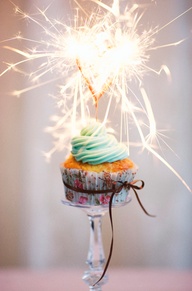 Happy New Year my friends!!!
I cant believe 2012 is coming to a close already.
Its been such an incredible year full of ups & downs, I would even say life changing in our household.
For 2012 I set myself a few goals, I wanted to be
Consistent
I wanted to get myself into some sort of consistent routine with my fitness training, I wanted to be a yummy mummy!!
Well I did get it all together for a while there & I was feeling pretty good about myself, BUT & theres always a BUT,
I got a full time job & haven't managed to be organised to exercise much since, so, as you can imagine this one is back on the goal list for 2013 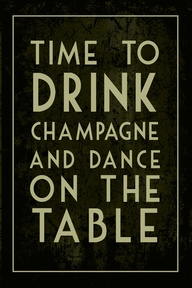 I also wanted to be
CREATIVE
This I did do, I got more creative with my photography & I did a fair bit of sewing & some great party styling, right down to making a fantastic prop box for a photo booth at parties, which has been a real hit & left us with some fun memories.
My last goal for 2012 was to show
COURAGE
when I communicate
My marriage was going through some pretty tough times & I was desperately unhappy in life, so I had 2 choices.
I could throw it all away
OR
speak up & fight for what I felt was right & change it!
Well finding the courage to speak up brought about some pretty awful days, followed by lots of change & I have to say, this is the happiest my life has been for a VERY long time.
So it turns out that 2012 has been a very tough year but well worth the fight. 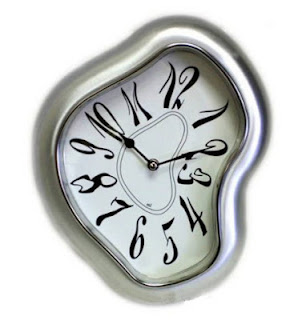 I'm hoping 2013 might go a little slower as we have so many big & exciting things happening in life this year, it would be great to take the time to notice them & live in the moment a little!!
I have been working full time(45hr week) for 2 months now & I have so much to learn in my job its not funny, but I really am enjoying the challenge.
It feels good to know I am building myself a new career. I turn 42 this year & really felt that this was my last opportunity to have a big career change.
Dream child No1 starts her studies in fashion design at Billie Blue design college in Sydney & has just moved into her first apartment, all by herself. She is so grown up & mature, I'm so proud & excited for her!!!
Dream child No2 did 10 months as a hairdressing apprentice this year, but due to a not so pleasant work environment decided it wasn't the career for her & has since quit & gotten a traineeship in Business Admin which starts if feb2013.
Dream child No3 has really come a long way, its safe to say we have this ADHD under wraps with diet & homeopathic treatments, NO drugs. He has lots of lovely friends these days, not just the other naughty kids. He goes into Yr5 this year & has also been elected as sports captain for his house at school.
Dream child No4 has graduated from kindergarten & is now a big Yr1 kid in school, she has had a great year & learnt so much it blows my mind, she also caught every cold, flu virus & bug including  head lice so I think she should have a good immune system for the year ahead!!!
There are some intersting things occuring on the dream house front as well, which I will save for another post.
So I'm expecting
2013
to be a fabulous year full of rewards from lots of hard work.
My goals are to be
Organised, Efficient & Consistent.
I want to be organised enough that I can exercise consistently & be efficient enough that my house stays tidy & organised while I fit in this busy work schedule around my mummy duties. I also want to ensure I keep communicating with the dream guy so our relationship stays positive.
Any tips GREATLY appreciated!!!
What are your goals for 2013, I would love to hear them, they keep me inspired.
CHEERS
Trish xx

Posted by Dream House Trish at 8:55 AM

Wow Trish you have had a huge year, I am so pleased to hear that you made the effort and had the courage to communicate through the hard times. I pray that it all continues on the right path. My tip for staying organised is delegate, everyone can help out at home, they're all part of the family too. When I increased hours at work I had Nicholas start vacuuming the house, at first I had to just accept the job he did and live with it (I made sure I did a big clean every few weeks) but now he does a great job and it's one less chore for me. xx

Oh Trish, you gorgeous girl, sharing all this with us so openly - thankyou. I admire you for making the effort in your relationship. That's high on my priorities in 2013 as well. Bonne annee, mon amie! J x

Keep being courageous Trish and I wish you all the very best for 2013. xx

Drop me an email at trishevans1@live.com.au I would love to hear from you.

If I have used your image & not given you the credit deserved PLEASE let me know, I will either remove it or link it to you.
I have been collecting images that inspire me for a lot longer than I have been blogging.